One city – many names

In Shakespeare’s Romeo and Juliet (II, ii, 1-2)¨, Juliet asked: What’s in a name? That which we call a rose. By any other name would smell as sweet. Here Juliet tells Romeo that a name is an artificial and meaningless convention, and that she loves the person who is called “Montague”, not the Montague name. We are not sure that Juliet’s statement in reply to her own question is not quite as apt as Hamlet’s response might have been, albeit that Juliet’s response is direct whilst Hamplet’s leaves us questioning.

LEMISSOLER, a diversified shipping group with activities in the business fields of liner shipping, ship owning and ship management, headquartered in Limassol found itself in the same position when they were in the process of choosing a name. Finally, they decided to adopt the name they love; responding to the initial question: What is in a name? It is not accidental at all that Lemissoler, the title of citizens of the city of Limassol in which LEMISSOLER the Company decided to establish its headquarters. The Company went further and adopted as a name the spirit of the place; the people of Limassol: LEMISSOLER. There is an issue though as to the origins of the name of the city. More than 35 names apply to Limassol.

There are many ways to describe the inhabitants of Limassol: Limassolian, Lemesieur, Lemesianos, Lemesios, Lemissoler: all these names, regardless in which language they are specified, point to the same direction – to the inhabitant of the city of Limassol [Λεμεσός]. Lemissoler, as a worldwide shipping Company decided to make use of a term which gives emphasis to the people more than just the place.

The city of Limassol is situated between the ancient cities of Amathus and Kourion (Curium) and has always been a centre of commerce and shipping. Limassol was probably established after Amathus had been ruined. However, the town of Limassol has been inhabited since very ancient times. Limassol was built between two ancient cities, Amathus and Kourion, and during Byzantine rule it was known as Neapolis (new town). The town of Limassol has existed since Medieval times and it can be recognised on old maps under different names. There are several versions of the etymology of the name of Limassol; The prevailing ones are interconnected with the soul of the place and its people who enjoy living and working there.

Limassol is thus a thriving and bustling city, typified by that ‘buzz’ so missing in, especially the other cities of Cyprus. There is an enterprising and optimistic thrust to industry, culture, education, tourism and of course, shipping, that survives the shenanigans of business and local government institutions.

Lastly, there is a humanity and compassion within the Limassoler psyche that is often reflected in the activities of our Company.

In global trade, trust is everything. We deliver results our clients and investors can rely on. 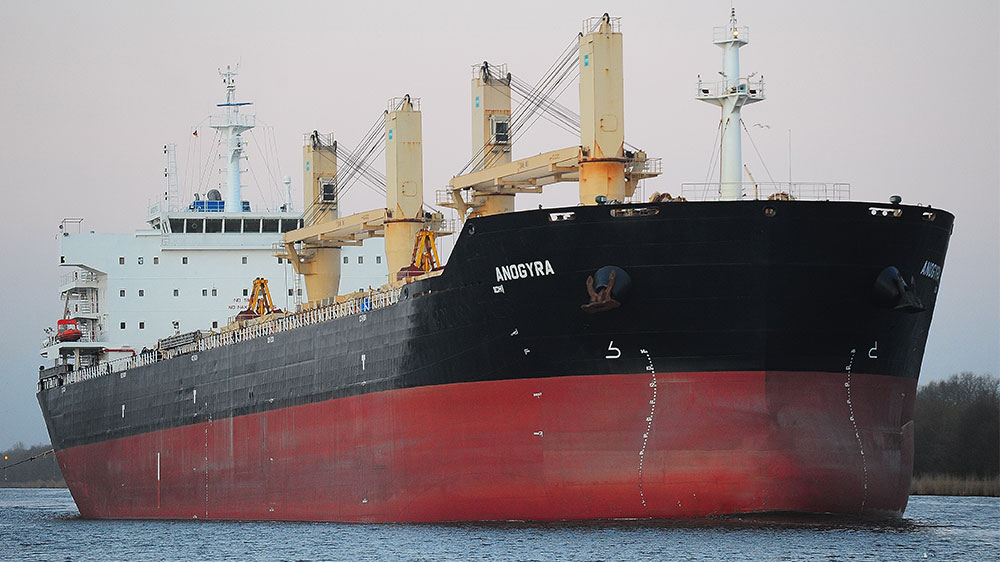 The foundations of today’s Lemissoler were laid in November 1996 when IMCL was founded. 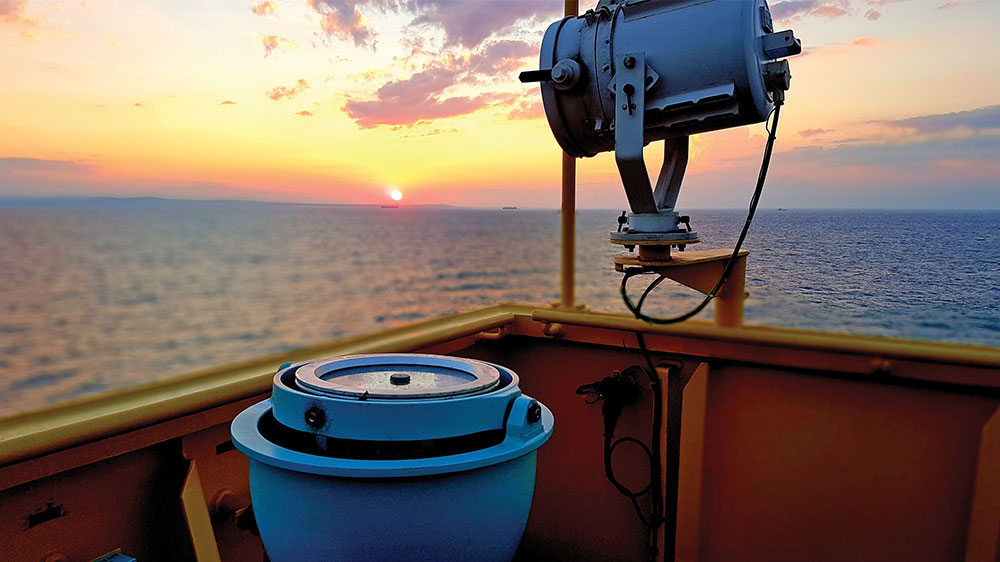 The way we think, operate and act are key success factors – today and in the future. 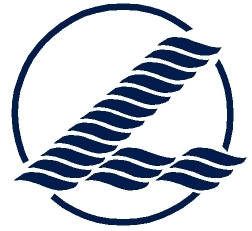 Find out more about who we are and what we do. 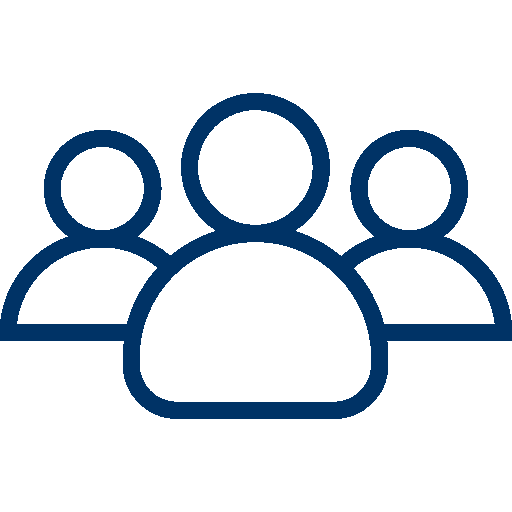 Access our job portal and find out about our latest vacancies.