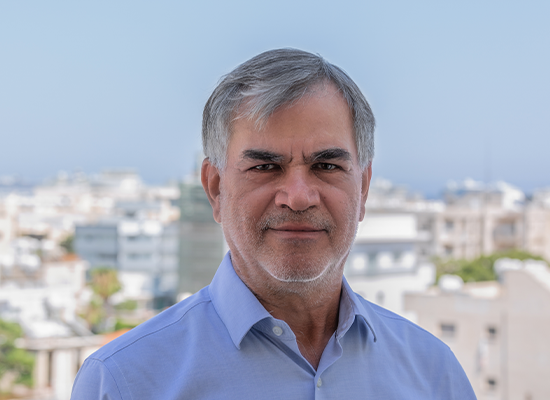 Philippos Philis is the founder of Lemissoler and has been Managing Director since its establishment in 1996. He has been appointed as Chairman and CEO of Lemissoler Group since 2009. The Group is active in ship-owning, ship management, ship commercial operations, and chartering, as well as in R&D with a focus on enhancing the ship’s efficiency and decreasing the carbon footprint.

Philippos graduated from RWTH Aachen in Mechanical Engineering, and he is also a Harvard Business School (HBS) graduate. He was awarded an Honorary Doctorate by the School of Management and Economics of the Cyprus University of Technology (CUT).