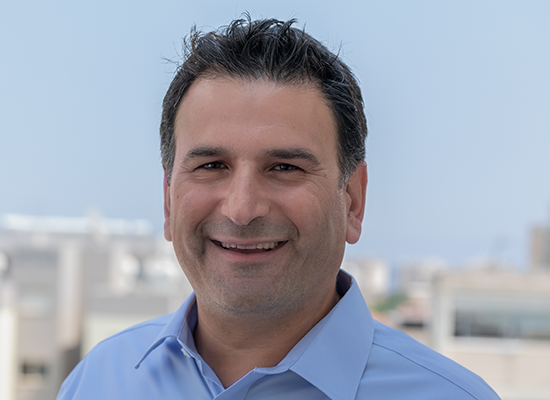 Chrysostomos Demetriou joined Inter Marine Container Lines Ltd (IMCL), a subsidiary company of Lemissoler, in 2000 to 2003 as Operations/Line Management Officer. He has rejoined Lemissoler at the end of 2006 as Fleet Development Manager/Market Analyst and promoted to Sales & Purchase, Chartering Manager in 2009, Chief Marine and Operations Officer in 2012 and to Chief Commercial Operations Officer in 2014.

As Chief Commercial Operations Officer, Chrysostomos is responsible in achieving excellence operational matters, while still maintaining control over S&P and chartering matters. He is a holder of a BSc (Hons) in Maritime Business and Transport and a Master’s degree MSc in International Shipping.