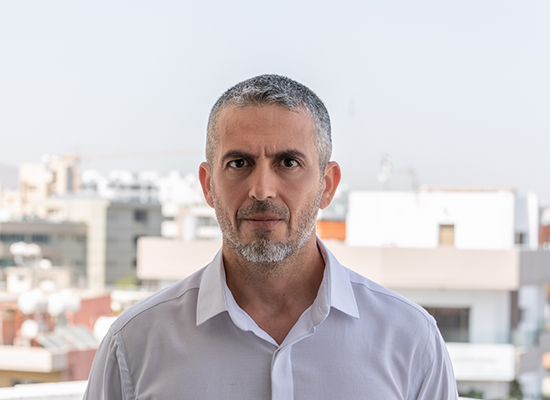 Stylianos Xanthoudakis was born in Nicosia in 1974. He is the Technical Manager of Lemissoler Shipmanagement since 2013, when he re-joined the company. Previously he was employed as Technical Superintendent by Golden Union Shipping Company and Cyprus Maritime which were operating pure bulk carrier fleets from Athens. In 2005 he returned to Cyprus in order to join Lemissoler Shipmanagement.

In 2008 he attempted a sector change by joining Louis Cruises where he remained until the relocation of the Cyprus based Technical Department in 2012. In the same year he started working for MSC Shipmanagement Cyprus that managed nearly half of the MSC container fleet. Stylianos holds a diploma in Naval Architecture and Marine Engineering from the National Technical University, Greece and he is a registered member of the Technical Chambers of Greece and Cyprus.